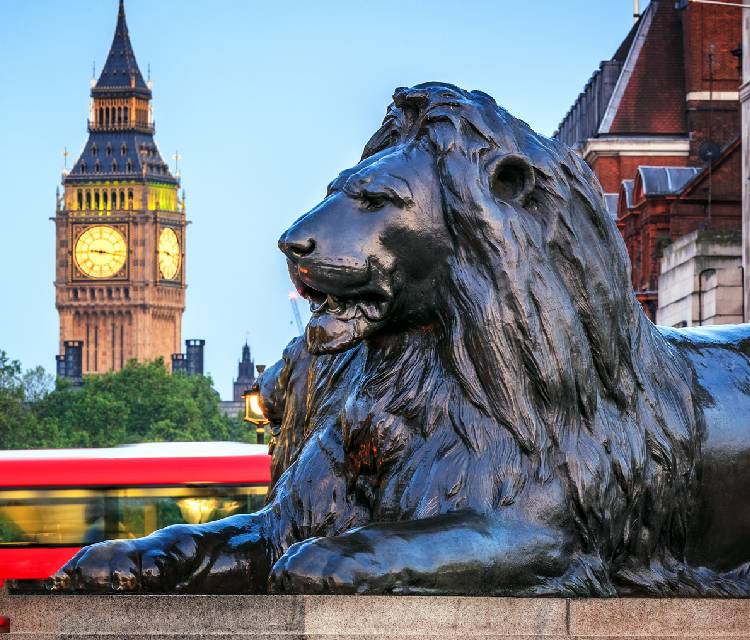 It is common to witness commissioned public artwork in several countries. It has become easy and safe to travel around the world and commissioned artwork has become a major tourist attraction in various places. Some of the best public sculptures to witness on your world trip are as follows:

Sculpture by the Sea- Bondi Beach

Sculpture by the sea is an annual event that takes place in Sydney, Australia. It is situated on the popular Bondi Beach. During this event, hundreds of artists from various corners of the world ensure to participate. The visitors can enjoy the event by witnessing different types of sculptures carved in real time.

The statue of the bear and the strawberry tree- Central Madrid

Situated in Central Madrid, the statute of the bear and the strawberry tree is developed by Antonio Navarro Santafé who is a famous Spanish sculptor. It represents Madrid’s coat of arms. It is the statue located within the Puertadel Sol a public square. It is made using bronze and wood. The size of the statue is thirteen feet tall.

Uncover More About : What Is Meant By Sculpture? 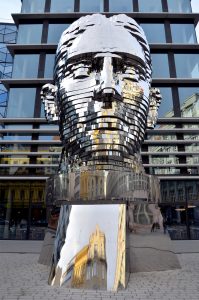 Force of nature is another popular statue that can be seen in various cities throughout the globe. Lorenzo Quinn who is an Italian artist has designed the statue-force of nature. He designed after seeing the hurricane destruction around the globe. It is made using aluminum, natural steel,and bronze. This sculpture shows mother nature tossing the planet Earth in circles.

Statue of Franz Kafka was developed by JaroslavRóna who is a Czech sculptor. It is based on the scene of Amerika which is the first novel of Kafka. It expresses the scene of the political candidate being carried on the giant man’s shoulders during the rally. It is situated in Prague. This art was completed around 2003.

Le Pouce was designed by Cesar Baldaccini who is a French artist. It is a bronze thumb that is gigantic in size. It is seen outside the Centre Pompidou Modern Art Museum. It is represented by one of the favorite themes of the artist- that is excellent representations of insects, animals,and humans.

ZenosFrudakis developed the most famous and beautiful artwork- Freedom Sculpture. The size of this sculpture is twenty foot long. It is situated in Philadelphia. It was completed in the year 2001. It is a bronze piece that weighs about 7000 pounds. It represents the struggle that involves while you want to break free from things that hold us behind.

David Cerny has developed Metalmorphosis. It is situated in Prague. It is a lovely sculpture which is made using stainless steel layers. It rotates 360 degrees irregularly remains as a massive head.

Other popular sculptures and artwork around the world are The Knotted Gun in New York, The Architectural Fragment in Melbourne, Australia, Mustangs in Las Colinas, Texas, Balloon Flower in New York City and much more. Each sculpture is completely different and represents a theme. Due to its size and lovely presence, these sculptures have become popular tourist attractions in the world.