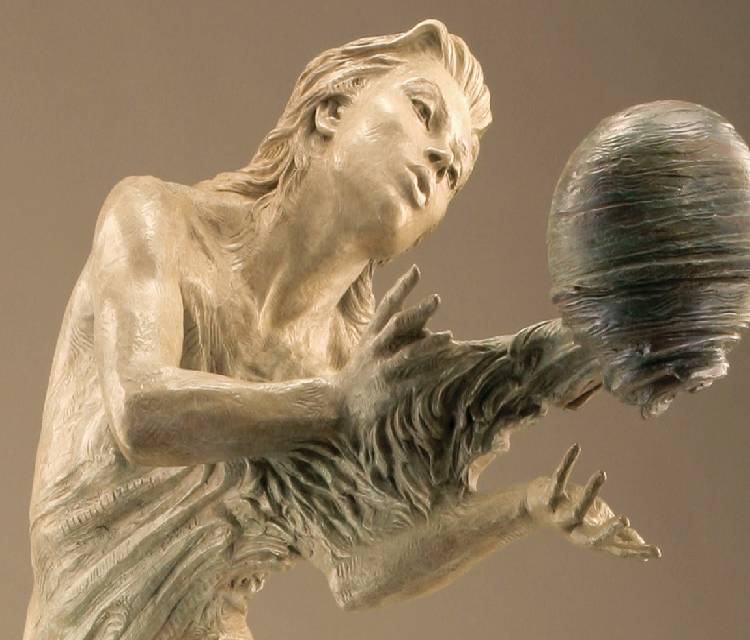 There are several features that make the sculpture special. Discover the development of sculpture through famous sculptor’s works. Learn about kinetic, readymade, tribal and also biomorphic sculpture.
Works of art that does not mean to hang on walls

When it sculpted using wood or stone, cast from metal, patched together or seen fully developed, the sculpture is a beautiful piece of art that consists of three dimensions. The art galleries give sufficient importance for artistic works. They are usually seen in gardens, placed on the center stage or in alcoves. In Washington, The Hirshhorn Museum that is dedicated to contemporary and modern art remains as the best example. It has a beautiful garden with sculpture at the entrance area of the main building. It attracts visitorsto explore instead of visiting the national mall.

When you explore the art museum, you would feel like whether it is an art museum. The flow of the space is seamless.

Uncover More About : Why You Should Include Art And Sculptures In Your Garden Or Backyard?

The sculpture is the age-old that has been passed from our ancestors. Age old cultures are carved using wood and stone like effigies and totems. Some of the examples include the Easter Island’s Maoi, a totem pole of North America and Ancient Egypt’s sphinx. 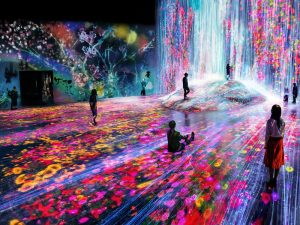 During the phase of development, the artists would find challenging to develop sculpture to look completely different from the other. It was accepted that when an artist wanted to express a feeling of movement and passage of time, then he would choreograph a dance or write a poem. But when he wants to express a particular moment, he could paint a picture or carve a sculpture. Several artists have tried to prove common assumptions false.

The sculptors experienced various changes in trends after the industrial revolution. Due to development in modernism, it has become possible for the artists to manufacture various kinds of materials that are needed for the sculpture production.

Marcel Duchamp who is the popular Avant garden artist developed the readymade concept or found object concept. He placed the bathroom urinal on the gallery pedestal and referred it as a sculpture. The radical gesture of Duchamp paved the way to various kinds of developing sculpture. Some of the popular advancements in the 20th century are the work of Henry Moore and Constantin Brancusi. Biomorphic art looks almost like an organism. It is the mixture of organic and natural form of artwork. Such works sometimes look formless as it does not have any solid form.