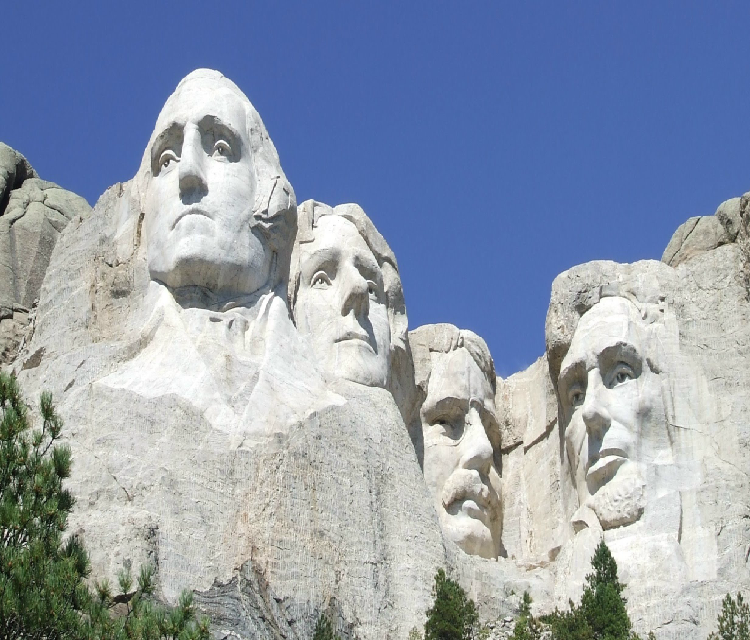 The following are the famous ancient sculptures which are known for its artistic significance.

Venus Of Willendorf: This is one of the ancient sculpture that was discovered in the 19th century. It is a small figure and said to be a fertility goddess. But it was difficult to identify the actual function of the sculpture.

Laocoon And His Sons: This is an ancient sculpture of the city of Rome. It was found in the year 1506 in the city of Rome, and it was taken to Vatican City. The sculpture is an expression of a myth that a Trojan priest was killed along with his sons by the sea god of Poseidon.

Creating sculptures in almost any type of material is possible. Stone sculpture is the ancient type of sculpture that is prevalent in various parts of the world. All forms of rock can be used for sculpting namely ingenious, metamorphic and sedimentary. Jade sculpture was typical in the country of China. Jade stones, Nephrite and Jadeite are mostly used. Wood sculpture is also an ancient type of sculptures that were popular in the pre-historic age. Wooden sculpture was mainly carved in the early Christian sculpture. The religious limewood carvings of German carvers are still considered as a masterpiece. Bronze Sculptures became popular in China, Egypt, South America, etc. Bronze sculpting is not that easy, and it involves a complicated process. First, the model is created using clay or wax, and then molten bronze is poured on it. This technique was widely used in African sculpture. The Dancing Girl Of Mohenjo-Daro is the masterpiece of a bronze sculpture of the ancient Indus civilization of India. Clay sculptures were familiar in the Paleolithic era, and it is also called as terracotta sculpture.

Use Of Modern Materials

The making of sculptures has developed with the usage of several different materials. Some of the modern materials used by sculptors are stainless steel, aluminum, fiberglass, foam rubber, etc. Here is the list of sculptures made up of advanced materials in the 20th century.