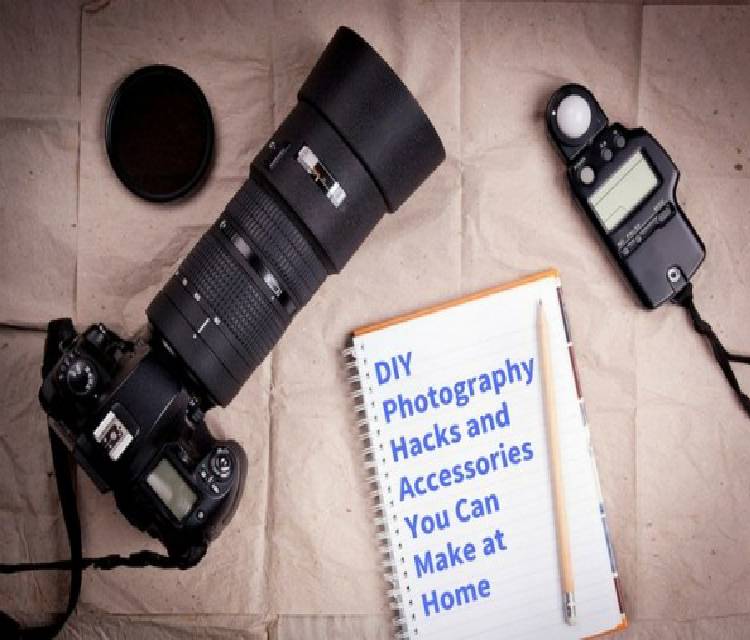 Think you have heard the last word on bizarre camera tricks that actually work? Well, think again! Here are five photography cheats and tricks that even professional photographers might not have heard before. They might sound a little out-of-the-world, but believe me, they get the job done! Add them to your repertoire and impress everyone with your mad shutterbug skills. 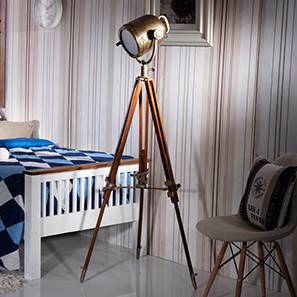 A Lamp for a Tripod

Who would have thought that this humble household device can stand it a dependable camera tripod? But believe it or not, the size of the screw thread used in most lamp shades is the same one as most standard cameras. Your camera would fit right in. So, next time you want to take an unplanned group shot at your house party, use your table lamp!

Flash From Day To Night

Tired of using the same kind of bright daylight for all your photos at an event? Here is a simple and easy hack to turn day into night – in the pictures at least. Just max out the power on your flash to make the subject bright. Then tweak the settings on your camera to Expose for the subject. As a result, the background looks a lot darker where the flash didn’t make it giving a night effect to the shot.

Uncover More About : Art And Designing – The Two Major Differences Between Them

Always wanted to own a macro lens but can not afford one? Here is an impressive trick for taking extreme close-ups without a macro lens! Just take off your regular lens and hold it in from of the camera. Don’t believe it? I didn’t either until I found it works! Of course, this requires that you are in manual mode and you would lose the auto-focus feature. Move the lens closer or farther to get your subject to focus. You need to open the aperture yourself using the manual slider at the back of the lens too. This is but a small price to pay when you think about spectacular close-ups you are going to take.

This handy trick is bound to be a hit with travel photographers. Take a series of photos of the subject, say a 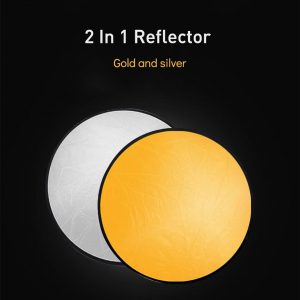 monument or a building, from the same spot about 10 seconds apart. Then open all the images on Photoshop with the Statistics option and use the “median” feature to cancel out the differences between the photos, namely the tourists. Scene Cleaner in recent editions of Photoshop Elements also works in a similar fashion.

Circular reflectors work for head and shoulder shots. Here is an inexpensive hack to create a large-body reflector. Just get an insulated board with silver reflective backing from a hardware store. You can use one side for a white reflector and the other as a silver reflector. What is more, you can get a nice breezy, blowout effect by asking an assistant to fan it up and down behind the subject.
Put these photography hacks to use and get some spectacular shots to show for the effort!