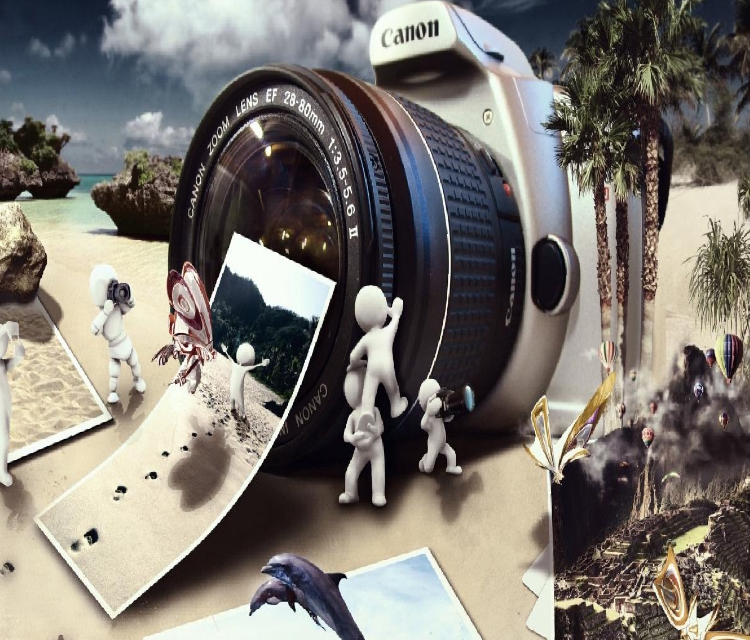 Thanks to the rapid development of photography technology, photographs have become inevitable for various professions and industry such as real estate, wildlife, wedding, food, etc. Today, millions of photos captured in a single day. With the popularity of mobile cameras, capturing photos has become easier thing.

The wildlife photography is one of the challenging fields. Wildlife photographs help the people to see areas which are not explored by the common people. Photographers spend lots of time and effort amidst the tough forest and wildlife area to the capture amazing wildlife moments. Photos have been documented for research and other purposes. National Geographic, one of the famous magazine from the house of National Geographic Society, has benefitted a lot from the evolution of photography technology. In fact, this magazine became popular for its amazing photographs, which contains sceneries, history, wildlife and other areas and objects in some corner of the globe.

Photography is an art like sculpting, painting, drawing, etc. What makes a photographer distinct is his style of photography. If you look into the photos of the renowned photographers, you can see their perception and style.

In the case of analogue cameras, it just absorbs the light and gets the same printed on the negative. But this is not the case with digital camera, which converts the light into digital format, which this then converted into light. There are lots of manipulations involved in digital cameras.

Uncover More About : What Is The Definition Of Art?

One of the biggest advantages of the digital image is the flexibility. It can be easily shared via email, Bluetooth, social media and other media and platform devices.  What’s more? The modern devices are even connected to GPS and Internet, making the works readily available for various platforms such as Google, Wikipedia, etc.

One of the biggest disadvantages of the digital photography is it can be faked. Digital photos and the software like Photoshop make it easy to create fake photos. In those days, when there were only black and white photos, people believed that whatever in the photo is real. But this is not the case with modern photos. With easy access to camera and photo editing software (Photoshop), anyone can create awesome photos without hard work.

There is lots of speculation on how the photography will transform in the years to come. One expert claims that camera will become just like app, which will gathers and process the data from different sensors such as a microphone, thermometer, gyroscope and accelerometer. He says that camera will more become a software rather than hardware. Experts also believe that there will be huge transformation in the way the curved sensor interprets the light. There are lots of going and expected to happen in the field of photography. Only time can tell what will happen exactly.