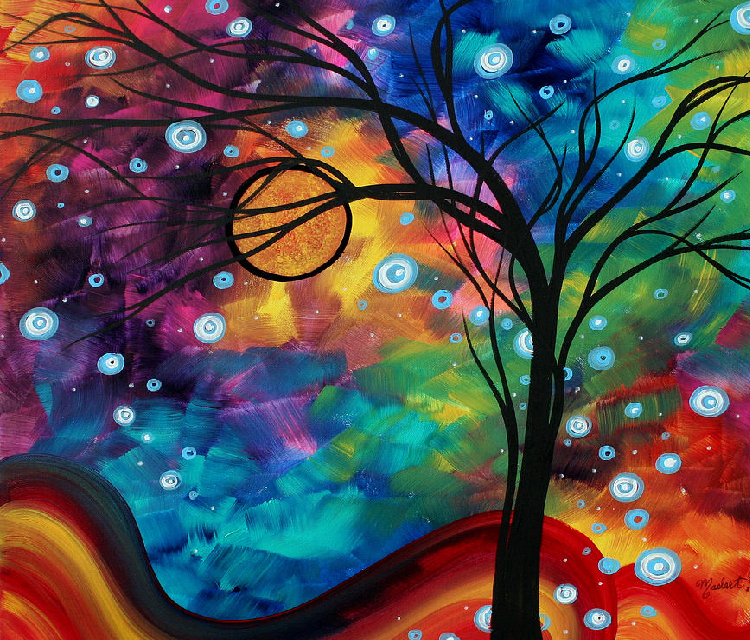 The traveling exhibition “WHERE ARE ALL THE FLOWERS GONE?”
VIARIGI (AT), CASTELBELLINO ART 2015, CASTAGNOLE MONFERRATO 2016.

On 24 May 1915 Italy entered the war. It was not only a historic act of war, but a time of social change, cultural and economic; a momentous event that changed the lives of all Italians and the world.

The contemporary art exhibition curated by Collective VV offers the historical event as a survey on the aspects that have created a real war atmosphere among all the Italian population, from the limitation of freedom of thought to the changing social role of women, conditioning children, through new education programs with themes related to conflict and commercial proposals of games that imitated mortars, cannons and rifles. The collectivization of the idea of ​​war and the participation of an entire nation to war, to completion of that project was the Italian Unity, through the “liberation” of Trento and Trieste, was therefore implemented in different forms

Uncover More About : Photography Is An Art: True Or False?

Saturday, April 9 at 21.15 at the Teatro Comunale “Fiorenzo Rizzone” of Castagnole Monferrato the play “WHERE HAVE ALL THE FLOWERS GONE?” The Pocket Theater, Massimo text and Maurizio Novelli. The actors will guide the audience in the climate of the Great War through a disenchanted about historical events in a real history. A story that unravels a skein of stories, sounds, noises, songs and voices of poets, intellectuals, generals and soldiers-farmers in a succession of episodes that follow the rhythm of the war that upsets and overwhelms everything. A reenactment that transported the viewer past era with the rawness of the facts but by digging into the deepest human feelings, highlighting the doubts, the hopes, the fears, the desire to live despite everything. On stage, poets, generals, soldiers, men and women protagonists of one of the bloodiest events of the last century to witness the words of Erasmo da Rotterdam: “If there is a kingdom of Satan can not be that the War”.
Between winners and losers, the only victory, now as a hundred years ago, it remains the Peace.